I would start by saying don’t get the essure. It start with the procedure that hurt a lot more than they said it would. I hurt for days and was dizzy for days. The doctor said I would be ok in a few hours, but it was days. I’ve had the essure for four years and experience lower back pain, upset stomach, migraines and lower abdominal pain. I just hope this post helps someone change their mind before its to late for them too. 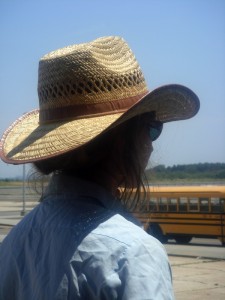