I had mine done last year and experienced terrible pain from the day I had it done up until I ended up having to have a full hysterectomie done! I complained for months how much pain I was having and the doctor continued to say it was my body trying to adapt to the coils… I couldn’t sleep felt sickand weak..once I found a doc found out one of the coils was in my uterus which only could be removed by a hysterectomie! I’m totally against this procedure and all the true facts about it are hidden! FDA needs to get this off the market period 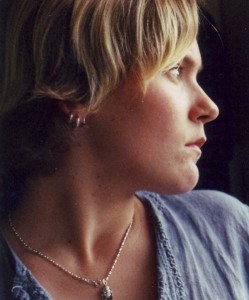