Hi I had my Essure put in, in October of 2010 after I had my son in August. They told me it was the answer to my prayers that no one had ever gotten pregnant after getting them in place. I was nervous about it and scared of the ob/gyn. I am a very shy person. After having it I had the worst cramps of my life and I had never really cramped before with my periods. Since then every couple of months or so for a day or two I have pain were they are at mostly in my right side. I can’t stand up straight until it goes away and my periods are terrible now.

I have cramping, heavy flow and I’m a healthy person weighing 130. I don’t get sick a lot, maybe only once a year. Now I’m always tired I can’t even run after my kids like I would like to. Simple household chores like doing the dishes can cause me pain. I’m only 23 yrs old and I’ve never had surgery. I shouldn’t have to go under the knife and have my body disturbed because the doctor didn’t tell me everything. He made it sound like a miracle and now I wish I had never done this. I’m lucky though there are symptoms many women have that I don’t, but none of us should have to go through this! 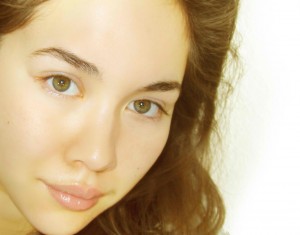