In 2010 after the birth of my 4th child, I wanted to be sure that I could have no further children. The OB/GYN who delivered my last child was very adamant (even during the caesarean section) that he would NOT do a tubal on me. He blamed it on the scar tissue from my 4 C-section. He told me my ONLY choice for sterilization would be the Essure. He would perform nothing else.

I was very unsure and I asked repeatedly about pain and problems. He repeatedly assured me that there would be no problems, no side effects, etc. I reluctantly agreed feeling as if I didn’t have any other choice. The Essure coils were implanted in June of 2010. Things were fine at first. I noticed first symptoms, increased pain, cramping, and heavy bleeding in August 2010. The Doctor assured me these were just changes due to hormones etc.

In Sept I had the HSG performed and was told both tubes blocked. It has only gone downhill since then. I have nearly debilitating pain and cramping for all but a few days of each cycle. Ovulation is about as painful as recovery from my C-section. My hair continues to fall out by the handfuls each day. I have horrible joint pain and weakness and also suffer with migraines. My menstrual cycles have gone extreme. I have to wear those huge postpartum pads for most of my cycle each month. I can’t get the Doctor to listen to me. He is very sure that there is nothing wrong with me and if there is it is certainly not because of the Essure. I’m tired of being in pain and miserable. I just want someone to listen, understand, and help me fix this. 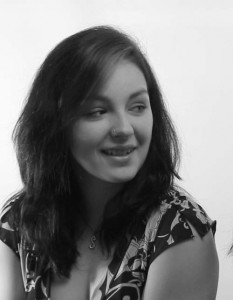