I had the Essure procedure back  in 2006. My doctor pressured me to have this procedure done telling me that a representative from the company would be there to observe. I had signed an agreement before giving birth to my fourth child to have a regular tubal ligation done after my son was delivered. My doctor informed me later in recovery that she had not performed my tubal ligation but instead would do the Essure procedure for me once I healed from giving birth.

A few weeks later I received a call from her office stating that she would not be performing the HSG procedure due to a problem with my insurance. I was very upset with her for taking it upon herself to change my procedure without getting it approved first. Well not long after that I discovered I was pregnant with my fifth child who was not planned, but I can’t imagine my life without him. He is my only child born that suffers with epilepsy and severe allergies. I too struggle with my weight, occasional pain in my sides, and mood swings. By the way the doctor who delivered my fifth child did not have any complications performing my tubal ligation. I really felt like my previous doctor only wanted to implant those coils inside me and did not care about me or my family. 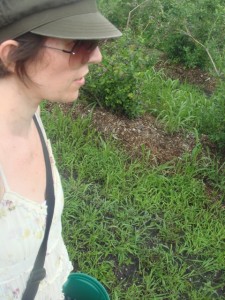