I had the Essure device implanted in 2008. The Doctor that did it had no idea what he was doing. He attempted to implant it on my left side, didnt think it went in, and tried AGAIN not realizing the coil was there. It was extremely painful. Now I have intermittent pain on my left side, sometimes stabbing and horrible. The Doctor swears up and down it cant be the coil and that ‘it does not migrate’. I left the office yesterday feeling like an idiot. 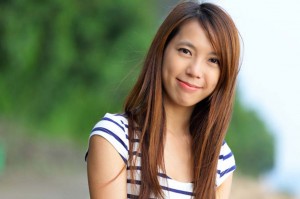