I got the Essure coils put in January 2010. The right coil unraveled and shredded my Fallopian tube so i had to have surgery to have it removed.  In 2012 I had to have another surgery because cysts kept growing on my right ovary so I had to have my right ovary removed also. Now its 2013 and I am late on my period I am very bloated peeing every 2-3 hours and wondering if I am pregnant. 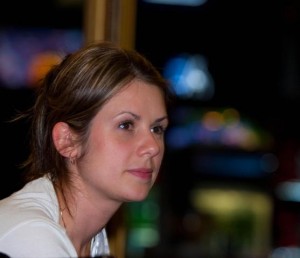