I had the procedure in 2011, after the birth of my last son. I didn’t know it then, but after around 2-3 months…I started having pain in my pelvic area, during sex, and walking. The next thing I have is the intense pain during my menstrel cycle. I have always had very easy light periods, until these were put in. I have trouble with weight loss as well. After complaining to my gyno, he has put me on many different pain meds, and muscle relaxers/anti depressives to treat the pain..but has never associated the pain with the essure. I still have pain. I feel like something is wrong, but my doctor doesn’t and since then, I haven’t been back to see a gyno. I’m at a loss, and dont know what to do. I want these things out of me. I want them to stop poisoning my body. 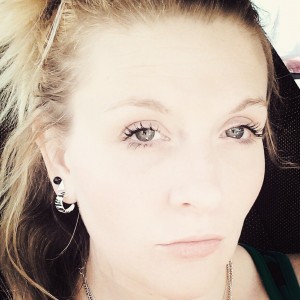