I had the Essure Procedure in December of 2009. During my 6-week check-up I was discussing getting my tubes tied with my OB/Gyn, and he recommended Essure. I had never heard of the procedure before but, was assured that even though this was a fairly new product it was safe and effective.

Since having this procedure I truly regret my decision! I have experienced severe abdominal pain that that is pretty much constant. I have pain a week before my period, horrible pain (similar to labor pain) 1-2 days before my period and the first 2-3 days during my cycle, and then pain about a week after the last day of my cycle. Which equals pain all the time! The pain is usually predominantly on one side, very sharp, accompanied by headache and nausea. Prior to this procedure my periods were light and I didn’t even really have cramps. Now it’s horrible! I don’t want these ‘things’ in me anymore! 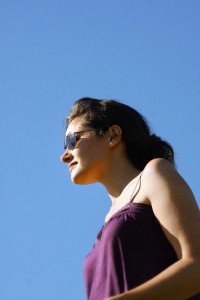