I just had the Essure procedure done recently. This has been the most painful thing I’ve been through since childbirth.  Two shots into the uterus had no effect. The doctor said my tubes has spasm from the pain and has having trouble getting them in. After a while she said she would have to stop because the tubes would not open and my pain was to terrible.

The procedure was completed, though. When it was over she said she decided to keep going because she felt she was so close. That evening I just wanted to go to the emergency room and ask them to rip everything inside me out. I took Tylenol, Ibuprofen, and Vicoden all in a thirty minute period desperate for the pain to stop. When it did finally take the edge off enough I fell asleep.

By morning I was feeling much better. I decided not to take anything for pain not even aspirin to monitor how I was really doing. Most of the day it went well. About 3 pm I started to feel weird. Some sharp pains in my back and running a fever of 101.1 . It felt bad, like someone has put every nerve ending in my body on high alert. I did not want to be touch. The back pains are increasing. I became very concerned and started researching side effects since I was told there were none. I finally found this page. I still want to go to hospital  and just beg them to get the coils out! 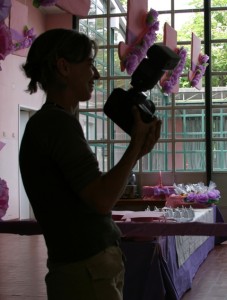