I had Essure done in January 2008. Every thing was good at first then in March 2010, when I had my period, I was bleeding heavily and passing huge clots. At one point I thought I dropped my liver in the shower that’s how big the clots were. I ended up having a hysterectomy in June 2010. Every since then I get severe abdominal pain lasting about 35 to 40 minutes, pressure on the anus (going to the restroom doesn’t help the abdominal pain). Feels like I’m either passing kidney stones or have appendicitis. Extremely painful! I wish everyone well and good luck. 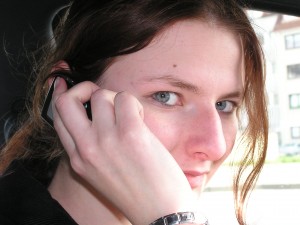