I had the Essure procedure done in July of 2012, after my fourth child was born. Again I was told it would be a simple procedure with minor side effects. Boy was I wrong!

I was in excruciating pain during the whole procedure and after it. I have been bleeding heavily now for 6 months with no end in sight. My husband and I are growing apart due to the lack of intimacy. I have terrible back pains and muscles spasms. I have questioned the Doctor several times and they always say it is not the Essure.

I just want my old life back. I am an older mom and keeping up with 2 teenagers, a 5 year old and a new baby is rough in itself. But to do it every day with back pain, cramps, and bleeding so heavy that it is uncontrollable is almost impossible! 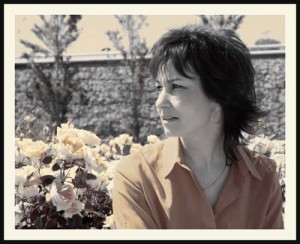