I am a mother of three beautiful children. I decided to have the Essure procedure in February 2009 at the age of 36. In March 2012, I began having painful periods. The cramps during these periods were as severe as labor pains. I could not get a doctor to take me serious until March 2013.

After an ultrasound and a CT scan, it was discovered that the Essure coil on the left side migrated out of the tube and is now stuck in the tip of my uterus, very close to perforating my bowel. I have been bleeding for 42 days now feeling like I am in labor.

I feel disgusted with myself having to take 20mg of percocets every 3 hours just to get out of bed. I am a single mom who has to have a hysterectomy now. I have no family within 2000 miles. I am going to have to have this hysterectomy and be out of work with no pay for at least 3 weeks. I just want this nightmare of constant pain and pills to end. I pray for all of you suffering this same nightmare. 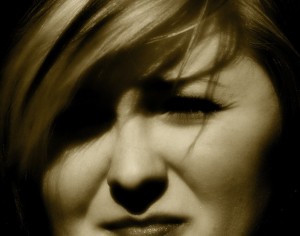