I had the Essure procedure in March 2011. My problems began before I even left the hospital, the pain in the right side of my pelvic area has never left. I had very heavy bleeding, after 3 months of bleeding I became concerned and scared. I was too scared to go to the doctor for fear of a Hysterectomy.

Im 30 years old and my bleeding continued daily until January 2012. I still battle daily with pain and I am sad alot. Sex hurts and causes intense pain for days afterwards. My doctor resigned shortly after my procedure. I now have PMS symptoms.

This procedure has caused me much regret. I was not informed of these complications and now my life is a daily struggle that has impacted on my family because I chose to not have any more children. Trust me…Essure hurts. 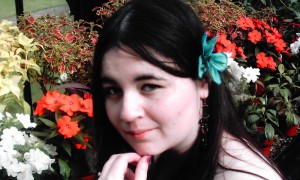