I had the Essure procedure done in August 2011 and really wished I wouldn’t have. My doctor told me she had to do it at the hospital because I had to be put under sedation and it would take three hours. The brochure said there is no sedation and it takes only about 30 minutes or less.

After I had this done I had extreme abdominal pain my but my doctor said it had nothing to do with the Essure and said there was nothing she could do. When I went for the confirmation test they couldn’t get through my cervix to confirm blockage. They called my doctor and she said she didn’t know what to do with the confirmation test. Needless to say I’m still in extreme pain almost two years later. I have massive bleeding when I get my period and a pain in my left tube that feels like somebody has a knife twisting it and my doctor still says there is nothing she can do. 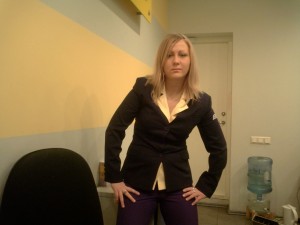