I had the Essure permanent birth control procedure done 3 months ago, 5 months after the birth of my third son. I have been in nonstop pain on my left side ever since I had it done. I thought it was because the doctor had to do it twice since the device did not deploy but the pain has never stopped. I now also bleed 21 days a month as well. I had not consulted my OB/GYN because I figured these were just normal side effects of the devices and it would take my body awhile to get used to it. I have other symptoms such as migraines, being tired all the time and random body pains I never had before.

Yesterday I had my HSG confirmation test done. Both tubes are blocked completely and in correct position. However, I have a third coil attached to my endometrial wall. My doctor NEVER told me she was going to just leave the device that didn’t deploy during the first attempted insertion floating around inside me. The doctor doing the HSG proceeded to try to tell me that having a third device was common if they had to try twice! Common to have a foreign object floating around which is now embedded in my uterus!

I have made an appointment to see a specialist on October 2nd. I will probably need surgery to remove the coils which will in turn mean a hysterectomy if I am lucky I can keep my ovaries! 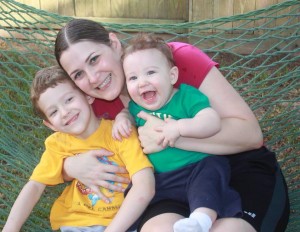