I got the Essure birth control in February of 2012. Ever since I got it I have had severe pain. I went to the doctor and found out that I have fibroid tumors and cysts in my uterus, and it’s most likely all caused by the Essure. I’m supposed to have my fillopian tubes removed soon to get the Essure out of there, and will possibly have to have a hysterectomy. It’s been hell. 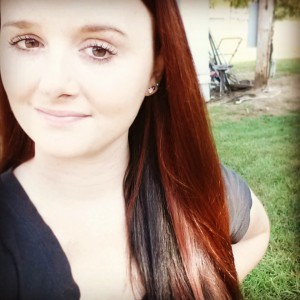