I had the Essure procedure done 6 years ago.  This year, there has been a variety of problems in my abdomen.  I had, what was diagnosed as a ruptured ovarian cyst because of horrible pain.  Then, about a month ago, I became very sick with diarrhea.  This prompted 3 doctors visits including an ER trip.  This resulted in antibiotics for 10 days, a gastroenterologist followup.  Last Thursday, as I was recovering from a colonoscopy, the doctor said, it appears that my Essure device is not in the right place.  Then, my doctor calls and indicates that part of the device has separated.  Now, I am taking my CT films from December and June for comparison to be sure that nothing else is going on.  I have felt horrible for an entire year.  I am 39 years old. 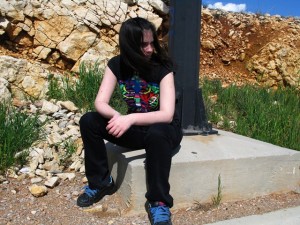