I had the Essure procedure done in 2010. I already had a three-years-old son and had been through a divorce. Shortly after, I met a wonderful man, whom I am still with, who already had a wonderful daughter. Tonight after several weeks of thinking I had Mono, I had a miscarriage. I only know because I had several before my successful one pregnancy. We are both in our 40’s and were not looking to have children. But, none the less it is a strain, both physically and emotionally, on both of us. I will be calling my OB (of 20 yrs) tomorrow, for some answers. So at a loss for more words. 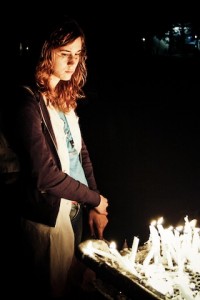