I had the Essure procedure done 5 years ago. I was told that everything went well and the procedure was a success. About 2 years ago, I started getting sick. I believed I was going through early menopause with all the symptoms I began having.

After going to the doctor, it was confirmed that I was 2 months pregnant. While this has been an unexpected surprise and a blessing, the procedure was supposed to prevent this from happening. While giving birth I had to have a C-Section due to complications and the doctor could not even find where I had the procedure done. Do not have this procedure, it was a waste of money and time. 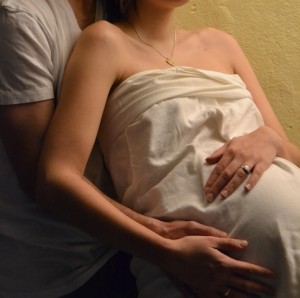