I had the Essure procedure in 2008. Shortly after that I started have severe pain and excessive bleeding. Finally in 2011 I was taken in for exploratory surgery and the Dr found that my right fallopian tube was inflamed and infected. So he then went in and removed part of my fallopian tube. Now it’s march 2013 and I am having the same symptoms. And to top it all off I finally found a great man and I can’t give him a baby of his own. 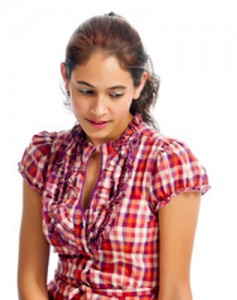