I had the Essure procedure done in March of 2010 after having twins and two older children. We knew that our family was complete, so my obgyn recommended this as a permanent birth control. After they were places my insurance ran out and I did not have the money to go back and have them checked but was told that it would be fine.

In April of 2012 I found out that I was pregnant again. Now we have five children. Also after I had the coils I developed a terrible rash all down my legs that I have tried numerous creams and ointments with no luck. I was never explained that I should have had an allergy test but I believe that the coils are the cause for the rash. My hair has been falling out since I have done the Essure too. My weight gain has been a struggle. I’m sure I am forgetting things but I just feel that my story needs to be gotten out there. I hope that women who consider this form of birth control think hard before putting these into there bodies. 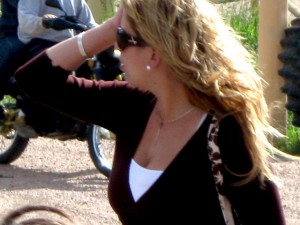