I am a 29 year old mother of three. I got the Essure implants in 2009. Until a few days ago when a friend mentioned it to me I didnt even think to connect the medical problems I have been having to the Essure implants. I like, the other women who have shared their story’s suffered from prolonged and spontanious periods with horrible cramping and clotting. I dealt with the horrible pelvic and back pain for years.

In June of 2012 due to heavy bleeding, numerous cysts in my ovaries and a large mass in my uterus I had to have a complete Hysterectomy. I’m embarrassed to say that I didnt think to realise and now after reading the other story’ I am sure my issues were caused by the Essure. I am even more embarrassed to say that up until two days ago I happily recommended this procedure to many women, telling them how quick and easy it is. It was upon recommending it to my friend that she let me know she had already researched it and found all these horror story’s. I’m so sorry that I ever had this or recommended it to anyone else and I truly hope they are stopped soon. 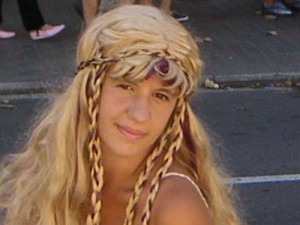