I had the Essure implants in October 2008 and recently I took a pregnancy test only to discover that I’m pregnant! This wasn’t in my plans. I had began noticing severe pains in my abdominal area and dizzy spells to where I would pass out at any moment. But now the test confirms me being pregnant I see where these symptoms come from. I would have never had the Essure procedure done if I could still get pregnant!

This procedure is not a good one and should have involved a little more research before releasing it to women who truly don’t want more children. I’m now at a crossroads because I don’t believe in abortion but I don’t want any more children. I’m so lost! Something must be done to keep unwanted or unplanned pregnancies down! Please help me Mrs. Brockovich! 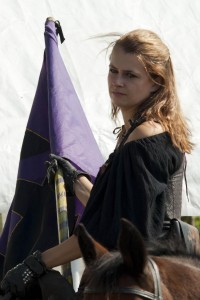