Had my essure placed in March 2010! Some of the problems I’m experiencing!  weight gain, severe bloating and my stomach is always swollen, at times looks like I am about four months pregnant!  Severe hot flashes, hair loss, severe back/hip pain, joint pain heavy bleeding with big blood clot, then go months with no bleeding! Bad stomach cramps feels like contractions!  Tired, depressed and mood swings! I would love to have these things out but can’t afford it have no insurance! I hate it!! A girls number one enemy essure!!! I’m only 39  ???? 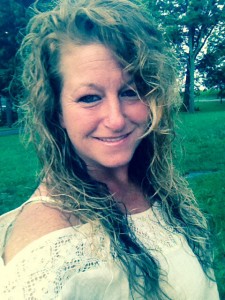