I had Essure put in in November 2008. I had this procedure done because I got pregnant with each of my 3 children on 3 different forms of birth control and did not want to undergo surgery to have my tubes tied.

The Mayo Clinic of Owatonna, MN even did a story on me as I was the first person to have the procedure in MN without being put under.

In July 2009 I started having severe pain and migraines that sent me to the emergency room several times and the Doctors could not figure out what the issue was. They knew it had to do with my reproductive system but couldn’t find A SINGLE cause for the pain, so they said it had to be cysts.

After several months of this constant pain I found a Doctor in 2010 that was able to remove the Essure, so I had them removed here in Tampa, FL. The moment I woke up from my surgery my pain was gone. There is no doubt in my mind that the pain I was feeling was due to the Essure.

When I had them put in my period began to get very strong and towards the end of 2010 I started having severe clotting with my periods. Now even after they have been removed I still have migraines when I am having my period and I still have the clots. I get bad cramps during my cycle which I never had before. I still believe these issues are due to the Essure. 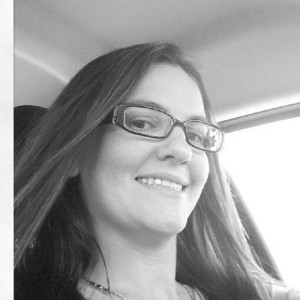