I have had Essure since 2007 and been having problems ever since. I’ve been having bleeding cramps even when I don’t have my cycle. I just need to know how can I get it undone because I really can’t afford to pay for it. Please help! 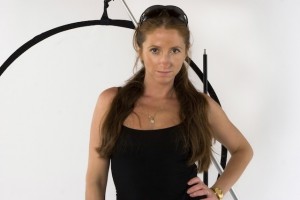