I had my son in November 2008 and since this was my third child I decided I wanted to have a tubal but my obgyn insisted on this new procedure called Essure. He made it sound so wonderful so he scheduled me to have it done in January of 2009. The procedure itself went smoothly.

Afterwards I bled for almost a month. I kept contacting my obgyn because something just didn’t seem right and his office kept telling me I was bleeding because I was breast feeding. I have never breastfed any of my kids! Finally after contacting his office several times he called me in. The hell started after with severe headaches, backaches, fatigue, painful intercourse and painfull and heavy periods.

I went to several doctors and had several different test over the next three years and was put on several different meds for pain and to treat the headaches. Finally I had enough and found a new gyn. It only took one appointment and he said you need a hysterectomy. I thought then that I was only 31.

In March of 2012 I had my surgery and when the lab results came back I had andenesois and endometriosis. I honestly believe it was the Essure that caused my problems. I have never had any problems before all three childbirths. Women should really think twice before having this procedure done. Not only did it cost me almost $2,000 to have it done, I had to spend several more thousand on doctors and tests to get it out. The doctors and manufacturer should tell you the side effects or damage these little coils can cause. 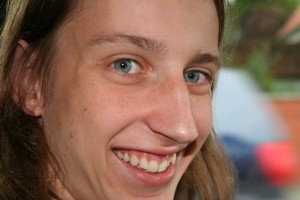