Hello my name is Tracy Poole i am a 37 year old mother of 4 from florida that chose this form of birth control in march 2007  since then i have experienced heavy bleeding migraines, joint and muscle pain , hair loss and have under gone many procedures to figure out whats wrong. i work 2 full time jobs and im  always tired and sick i cant quit cause i have no other source of income and on the 22nd of November im having a medial branch block done on my back cause im hurting so bad. addicts have made it hard to get pain medicine for relief so this is my only option. i think this should be taken off the market so other women like myself wont end up in my situation.if i had the money i would have it removed but unfortunately im unable do to financial situations. so with this being said i hope it helps someone out there. 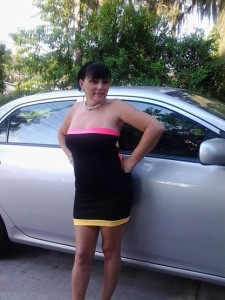