A year and a half ago I asked my Doctor to have a tubal ligation as I am in my mid-thirties and my husband and I do not want any more children. My Doctor talked me into the Essure procedure because he said it was easier and just as effective.

7 months later I started having excruciating pain on my left side, so I went to the emergency room and found out that I am two weeks pregnant!! They immediately think it is an ectopic pregnancy and rush me for an ultrasound. Thankfully it was not ectopic, but it was a non-viable pregnancy and I was beginning to miscarry.

When my doctor came to see me he stated that upon further investigation into my HSG that because the coil was not in the proper place I should have had a follow-up tubal ligation done. (This is what I asked for to begin with)

In the time since I had the procedure done I was laid off from my job and lost my health insurance. I cannot afford a tubal out of pocket and now I am in pain all the time on my left side and the Doctor states there is nothing he can do.

Please if you are considering this procedure save yourself the time, money, pain and aggravation. 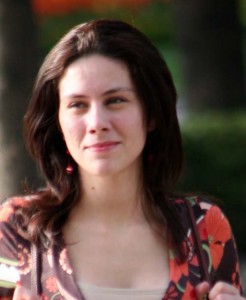