I had this procedure done. I was told it was going to be pain free and that I would waltz out of my doctor’s office. Wrong. It was excruciating. (I couldn’t believe they didn’t put me to sleep first — but since you’re awake you get to watch them screw the coils into your fallopian tubes on a big monitor.) I was in significant pain for two days, followed by several days of tenderness. Then … my followup tests (which are also painful) to confirm the procedure had worked were inconclusive the first time so I had to stay on the The Pill for close to a year anyway. And then … the icing on the cake … I got billed $1100 out-of-pocket after being told that the whole thing would cost me a $50 copay.

My doctor — who offered to reimburse me for half of my bill for the second followup — sold this procedure to me as the latest and greatest no-worry, no-pain form or permanent birth control. In fact, all the docs at the practice did. I’m thankful I haven’t had more serious complications but I found the procedure to be costly, painful and emotionally draining. 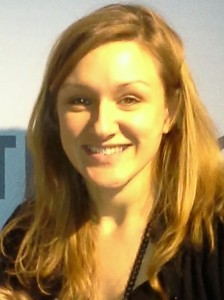