Every day I regret the day I got the Essure procedure. It’s good to see I’m not the only one. I’m a single mother of 3 and I hate that I chose this procedure, but of course the Doctor doesn’t tell you the bad that could come from having Essure.

I had Essure placed in January 2010 and bled till about April 2010. I was in pain and didn’t bounce back like they claimed you would. Since then my periods have been nightmares. I have heavy bleeding, severe cramps, blood clots, headaches, the list goes on.

I would never recommend this to anyone. Doctor’s look at you like you are crazy. My Gyn at the time only said, ‘I told you your periods would go back to how they were before birth control’. I explained to her my periods were never heavy or bad before birth control. I just left the practice and I’ve been suffering and it seems to be getting worse.

On top the horrible periods, I have had other health issues that I’ve never had to deal with until after Essure. I’m not sure if they are linked but it is strange. I really want these coils removed. I’ve never regretted anything so much in my life. My cousin had it done and also is having the same problems.

I pray they take this off the market and soon. Enough women have suffered. 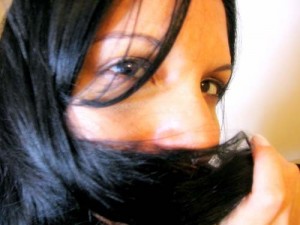