When I got pregnant with my second child I knew that he was it and 2 children by myself was going to be a big job. So I signedthenpaperwork for tubal ligation at 28 weeks pregnant. I talked with my doctor about doing the surgery during my c-section, but the hospital he wanted me to deliver at was a catholic hospital. I told himbi did not want to deliver there but he told me that they have the best NICU in the area and because my pregnancy was complicated he wanted me to deliver there. So I delivered at the catholic hospital and we agreed that I would go back 6 weeks later for my tubal ligation. So last Friday I went in for what I thought was a surgery to get my tubes tied,  and woke up with the Essure implant.  I had never even heard of it until I woke up and they were giving me a card and telling me to keep it in my wallet in case I have to get x-rays. It’s only been 5 days, but I’ve had a migrane since I woke up from surgery and I’ve been nauseous and had a lot of abdominal pain. I’ve read up on the essure implant since then and I’m afraid that I am having a reaction, but I don’t know if it is that, or just reading what I have read and letting myslelf get scared. I decided to call my doctor today and tell him that I want it removed because it isn’t the procedure I signed upfor. He tried to convince me to keep it and give it some time but from what I read, I feel like the lomger its in the more dangerous it is for me.  Am I making the right decision by making him take it out? I’m worried that I am being too picky and that I’m not being fair to the doctor, but it was never discussed with me and I didn’t get the opportunity to research the procedure beforehand because I thought I was having something else done. My paperwork clearly states several times that I was getting a tubal ligaion, and my doctor told me today that he doesn’t even do that procedure all he does is Essure. I would have thought that if this was the only procedure that he did he would have explained it beforehand. But nothing was ever said. 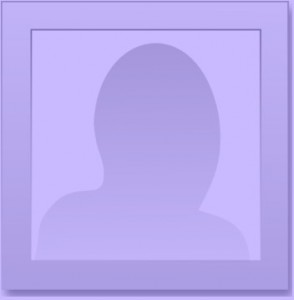