Essure Procedure » What is Preemption? 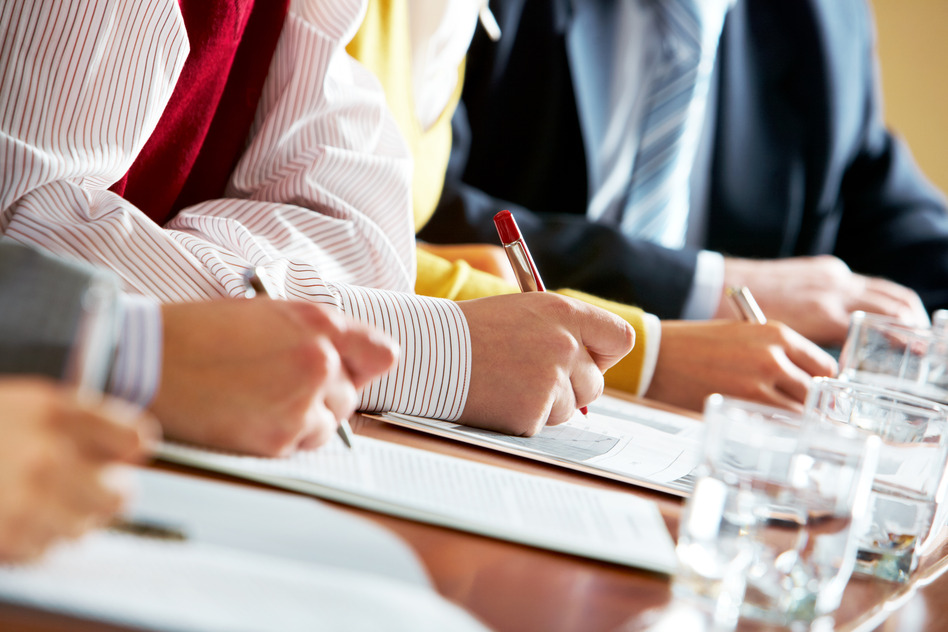 In October last year a petition was brought before the Supreme Court to review a decision which was made by the United States Court of Appeals (4th Circuit) in the matter of Walker v. Medtronic et al., The ruling made was in relation to the 1976 Medical Device Amendments to the Federal Food, Drug and Cosmetic Act. These amendments were found to be in conflict with Federal law, as they imposed requirements over and above those presented by the FDA and therefore were denied.

The Supreme Court’s refusal to review the decision reinforces the current preemption laws that are implemented by the federal courts, of which Essure is protected.

How does this affect you?

A PMA-approved medical device is subject to device-specific federal requirements and that any claim is therefore expressly preempted (overridden) under section 360k(a) if it relies upon or seeks to impose a state law “requirement” that is “different from, or in addition to” those federal requirements. Through this section it is clear that congress expressly displaced any state law claim that challenged the design, testing, manufacturing, marketing or labelling of a PMA approved medical device that complied with its PMA approval terms.

The issue of preemption is a hot topic with a lot of conjecture at present. The National Trial Lawyers Summit will be discussing the issue. The Summit is in Miami from January 27, 2013 through to January 30, 2013. We will update you following this conference.

To form a better understanding of what preemption means, check out these resources:

8 thoughts on “What is Preemption?”