I had the procedure done in June 2008 thinking that it was an easy alternative than tubal ligation. At first, the surgery went without a hitch, but I had a mild period for 2 months. Afterwards, I had bleeding after intercourse on occasion but I thought my husband was just a bit to rough during intercourse. Then, the pelvic pain started to happen during and/or after intercourse where sometimes I had to hide in the bathroom from my husband to cry for about 8 to 10 minutes. Once the pain subsided I would then notice some bleeding the following day.

I went to see the doctor who placed them and explained to him my situation. I was told that I had a vein sticking out from my cervix and that it could be the source of the pain and bleeding, he assured me that all would be fine. Unfortunately, the pain is still there after intercourse and the bleeding can get heavy during intercourse which scares my husband enough to lose interest in anything afterwards. I have been married for 22 years and have 4 children and love my husband to death, but I can’t seem to get intimate with him for fear of getting hurt.

I am going to a different GYN to see if he can help me get these things out without having to go through a hysterectomy. I know that after the Essure procedure my body has changed dramatically, especially in the sexual aspect of things. My GYN doctor might say differently, but I know my body better than anyone else does and these problems are not normal for me.

I haven’t mentioned the fact that my periods have been so heavy that I get blood clots for 2 straight days that prevent me from going out for too long out of fear of leakage. So, I hope that we can get this product of the market and just because symptoms don’t show up right away doesn’t mean that the problem doesn’t come from this product. 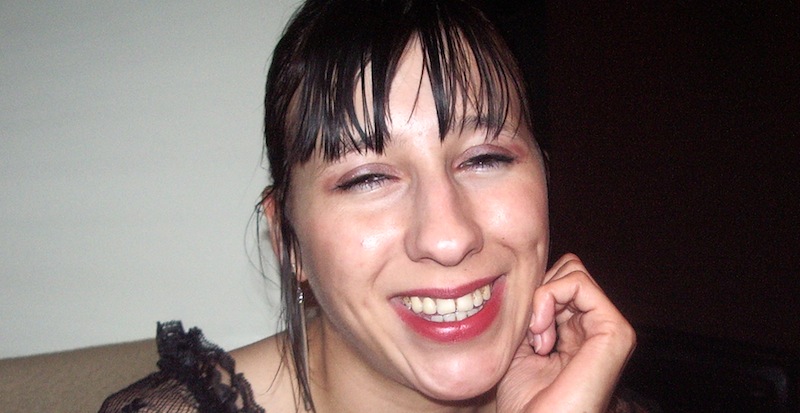