I had this procedure after my divorse in 2006.  I had 5 children already and did not want more.  The doctor talked me into this procedure, rather than having my tubes tied, due to being a single mother and needing to get back to work.  I was happy with the procedure, as far as birth control.

After reading this and hearing from a friend who works in a GYN office about all the issues, I realized that perhaps I have been feeling bad, due to this? I have no energy, often have unexplained head aches and cramping.  I am and have been in menopause since last August 2012, thought perhaps the cramping was due to that.  I also have pain during intercourse recently and when I have been to the doctor, they said that everything looks normal. I feel nautious on a regular basis, almost like a hangover or first few months of being pregnant.  I also have never had issues with weight gain and I have weight gain and no matter what I do, cannot loose.

I am now wondering if this procedure or product is affecting me and my health!  I want to know more and know what to do in order to find out if it is affecting me!  I am only 49 and don’t need or want health issues if at all possible! 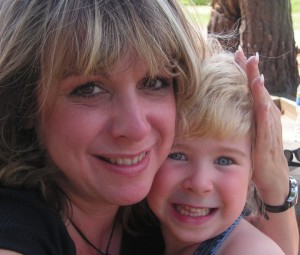