I have gotten the Essure put in 2008. I have called so many people since I have got this put in and no one can help. I have migraines very bad and stomach painS. i have been in and out of the hospital with UTI and kidney infection. They also say this procedure is done in the doctors office but I went to a hospital and they sedated me. I wished I have never got this done. It was the worst mistake of my life. I can’t even enjoy an intimate relationship with my husband because it is uncomfortable.  I wish someone could help me to get this removed. 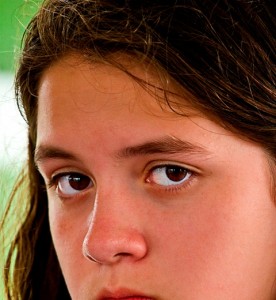