My name is Crystal, I had the Essure procedure done four years ago and I have had problems ever since.

I have had cramps, UTI infections and have been in and out of the hospital a lot. I have called the Essure company and made complaints with the company about there product and have had no luck. I have also try to get attorneys to help, no one will take it on, they tell me it will cost to much.

I am a mother of two and I cant afford to pay anyone to get it removed. I wished I would have never got it. I need help to get this thing taken care of, it is really uncomfortable and my medical bills are outrageous, all because of ER visits. I hope there can be a law suit and hope for other women like me. Thanks for hearing my story. 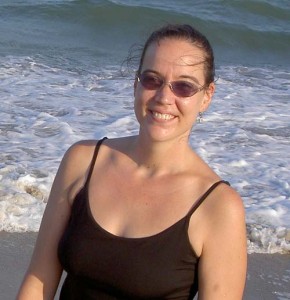