Well, to start off I am a mother of two and I got the Essure because my family is complete. I had such a horrible procedure when they put in the implants, I was in so much pain during the time I was getting the coils put in. It hurt so bad I was crying on the table! After they put in the left coil they did the right coil and my tube started having spasms for about five minutes. Finally, the right tube took and they were able to get the coil in place. Ever since then I have had so much pain on my right side. I have been to the hospital and I have had the HCG done and ultrasounds done and they just say its in place and everything looks fine. I am miserable it’s affecting my walking when I take a step it hurts to just move my leg back. I need them out and no one will help me I can’t afford to go and just have them removed! I don’t know what to do. 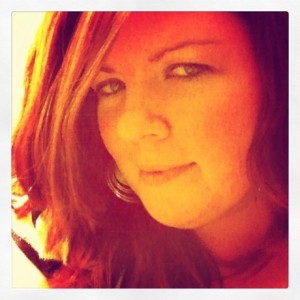