I had the implants Jan 09.I had heavy periods awful cramps & would pass big clots. My Doctor never brought me in for a follow up to see uf procedure took & if implants were where they were suppose to be.

About 6-8 months with them being in I was having what I thought was a period.I went to the bathroom & removed my tampon & there was one of my Essure implants.I was in so much pain.I was scared.

I went to the ER only for them to tell me they had never heard of these. They recommended I see my gyno who placed them. So I went to his office the next time he was in. He walks in looks at me & says ‘Penny I don’t know what to tell you, I’ve never known of this happening I’ve called the company & the say this isn’t suppose to happen.’ I ask him what am I suppose to do now? Did it do its job While it was was in there? All I got was ‘I don’t Know.’

I had to find a specialist out of town and by this my insurance had lapsed, he did an ultrasound & showed one implant was still in place & other didn’t take.

My options were to have another Essure put back in or have my tubes removed. Where I didn’t have insurance I had to wait until I got any to do anything. When I got insurance no Doctor would touch me where they weren’t the one who did the initial surgery. Finally in 2011 I found a Doctor who would do the surgery.

I would not recommend anybody get Essure.

I felt like a guinea pig.I didn’t get a whole lot of information about Essure. I feel like I was mislead. 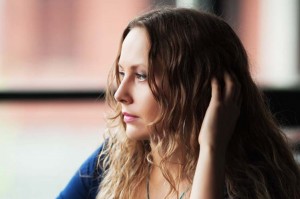