I had Essure coils placed in May 2010.  I did not have any adverse symptoms for the first three months or so.  Then one day I went to the emergency room for severe stomach cramps.  The U/S tech told me I had ovarian cysts.  I went back for a follow up with my own doctor, and there was nothing.  My menstrual cramps have progressively become worse every month since then.  It started just occurring during my period, but now it starts four or five days before and continues until about two days after.  We have started saving toward getting them removed but will not be able to pay for the surgery for almost a year.  I pray that symptoms don’t continue to progress at the pace they have been lately! 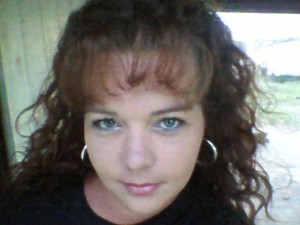