I had the Essure procedure done on June 4, 2012.  I just found out May 20, 2013 that I am six weeks pregnant.  They did a sonogram and looked and my tubes and said they we’re blocked.  If they are then how can I be 6 weeks pregnant with a healthy baby.  I was laid off December 20, 2012 and lost my benefits.  I went back to being a massage therapist which means no benefits, no insurance.  If I knew I wanted to get pregnant again I would have found a different job.  I am angry and in shock.  Angry because I paid for a procedure that failed and will pay for a pregnancy that wasn’t supposed to happen.  My husband and I will love this child just as much as our other two children.  However what am I supposed to do after this child if they say my tubes are blocked!  I can’t keep popping out kids! 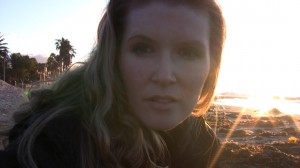