I just learned that my niece is pregnant after having Essure implanted.  She is throwing up all day, in severe pain, headache – miserable.  She has been assured that her baby is fine and is situated in the uterus.  Not wanting to get pregnant she had this procedure performed and right now she is PREGNANT.  Worse I am scared for her.  What she is going through doesn’t seem healthy.  Now that I’ve read up on this product I’m more worried for her.  It upsets me that the ole FDA approves this stuff.  Wikipedia states that it’s made from ‘…polyethylene terephthalate fibers to induce benign fibrotic reaction…’  Even with an ingredient having a name like that I cringe.  What’s more the notion that the devices are supposed to induce a condition that many women and doctors know hurts and is not very healthy, well, I just have to shake my head in disappointment that the FDA, nay, doctors could condone its use.  Accountability needs to be enforced. 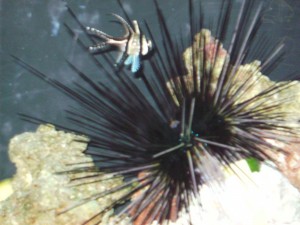