I had the Essure procedure done back in December 5, 2011. Last night this sharp pain on my lower abdomen started, so I took some pain killers. In the morning I had the same pain came again, but this time it was stronger. I got really worried and called my Doctor, I was set up for a same day appointment. My Doctor has referred me to a have a pelvic ultrasound. He thinks that my body is rejecting the coils. I am worried as this sharp pain is taking over my whole life. 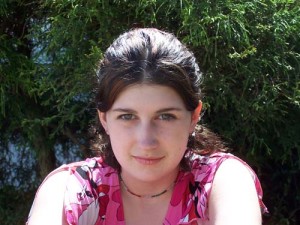