I was 21 years old and just had my second child when I was offered the Essure procedure because I wanted ‘permanent’ birth control. This was completed March 2007. The doctor has some issues getting the coils in, and even had to completely remove one and try it again.  I had no idea just how badly this would affect me. Not to mention that the shot that was given in my hip hit a nerve, completely paralyzed my leg for nearly 4 hours and only knew this when I stood up and face planted into the wall.

Despite the horrible experience, I was relieved to know after 3 months, that I was completely blocked. Since then, I’ve had horrible pain in my abdomen, constant headaches and have gained 50 lbs despite diet and exercise regimens. Not to mention that I can’t even have sex with my husband without crying in pain, and have zero drive to even initiate anything with him.

I spent 2 years going to different urologists, gynecologists and other DR’s for them to tell me ‘they can’t find anything wrong with me’. However, when I asked about the Essure, they all went silent on me. I will have insurance again in October and I will make sure someone finally listens to me. I’m tired of being a 27 year old woman who can’t make love to her husband, has mood swings so badly that I can’t stand being around myself and the horrible stabbing and ripping pain I have to endure everyday. No one deserves to going through this and I hope we can get the word out so no one else has to. 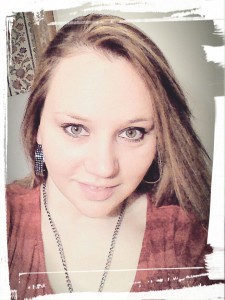