I had Essure placement in 2010, after the birth of my 3rd child. I went to the ER with abdominal pain on my right side. I had a UTI and found out I was 6 weeks pregnant. The baby is in the uterus and doing fine. The coils could not be seen in either Fallopian tube. I paid to be made sterile, now I’m going to have a 4th child when we were already struggling financially with 3.

Terrible product. It obviously dose not work. Take it off the shelf! Thank you. (Venting irish woman with 4 kids). 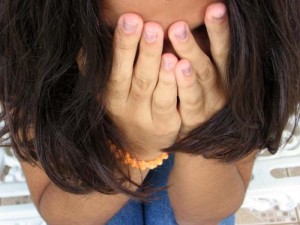