I have had essure for 4 years now and when I got these done the dr who did it said the one stint bent so she put another in with it. then she continued with the procedure as usual so instead of 2 I have 3 stents in me. I was not told by this dr that if the one bent that the procedure should be stopped. now I suffer daily with sever migraines body pains fatigue pelvic pains heavy mistral cycles. I throw clots every time I have my cycle. severe depression. then I find out it ha…s nickel in it after the fact. and then am told oh its a nickel allergy also. I have no means of funds to have these things removed and I’m not sure even my insurance will have it done. but I believe the company responsible should be held accountable for the suffering all of us who have undergone the essure prodedure are going thru. I am in Pittsburgh pa. and I want my voice heard. I want all thinking of getting this device to say ESSURE NO!!! 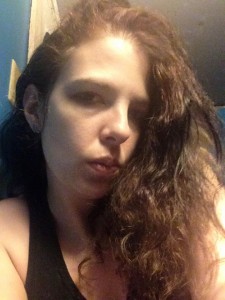