Hi, I too had the Essure procedure done.

I asked my Dr if it was safe and she said yes.

My procedure was done in December of 2009 and have experienced discomfort in my pelvic area since. My doctor said it would be normal after the procedure for the first two weeks not almost 4 yrs! I dont believe its something any woman should have done. Also, doctors should be more concerned about patients understanding the procedures done to them.

Everything should have been explained with honesty. 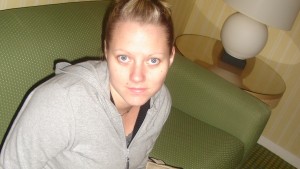