I had Essure done in October of 2012, HSG test in January of 2013.  This test showed the right tube was blocked but the left coil had exited the tube completely. Its current position is unknown and I have major concerns about this coil perforating or attaching to other organs. I am angry that I will have to have other surgery, potentially a major one, to get this coil removed since it is not where it should be.

Looking back over the brochure I received from my doctor, it never listed anything about this as a possibility.  My doctor is unsure how to move forward other than offering me a hysterectomy, which seems so radical to me.  But on the other hand, I do not want to have a foreign object ‘floating’ around inside of me, so to speak. I am very frustrated that I (and all the other women who are having issues) have no recourse with Conceptus. It’s not right and it’s unfair and it’s robbing of us our health! 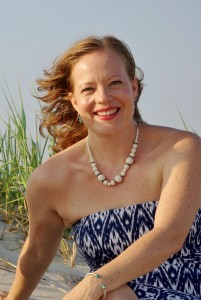