I had the Essure procedure done in Sept 09. Within a month, I had a period that lasted 30 days. This happened every other month for the first 6 months. I went to see my Doctor and voiced my concerns; he said to me, “that it was just my body”. I then ended up in my local ER for IV pain medication because I had ‘cysts’ but they had no other reason. I followed up again with my OBGYN and he said the only thing to help me would be the Depo Provera shot. I don’t understand why I would need birth control when I had Essure. I just want to feel normal again. 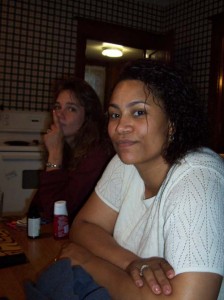